A sneak of visual development materials for IDSTUDIOS original story THE BROTHERHOOD OF FIGHTERS.

[All art, designs, and characters are property of their respective owners or Identity Comics Studios] 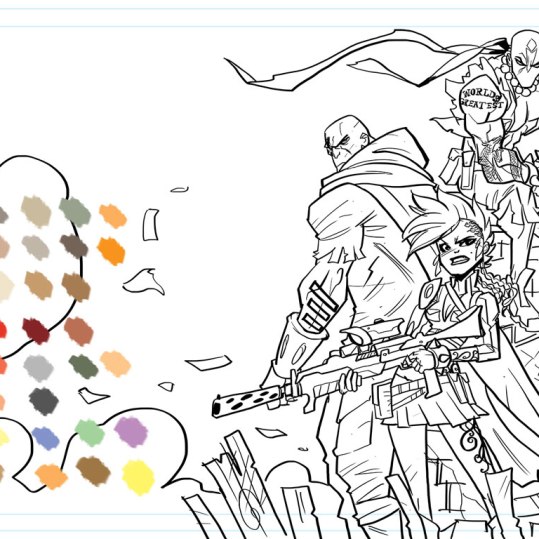 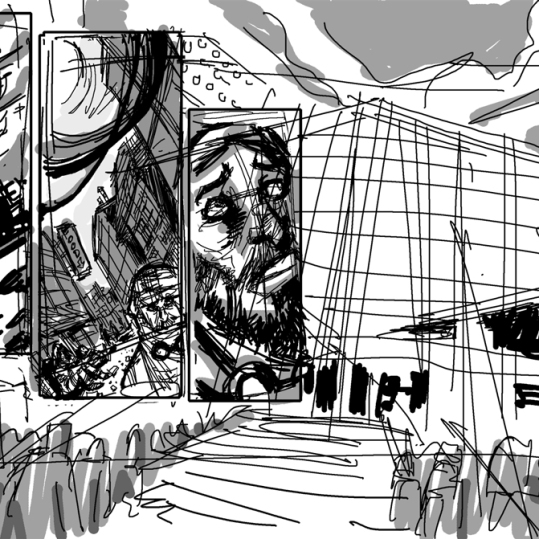 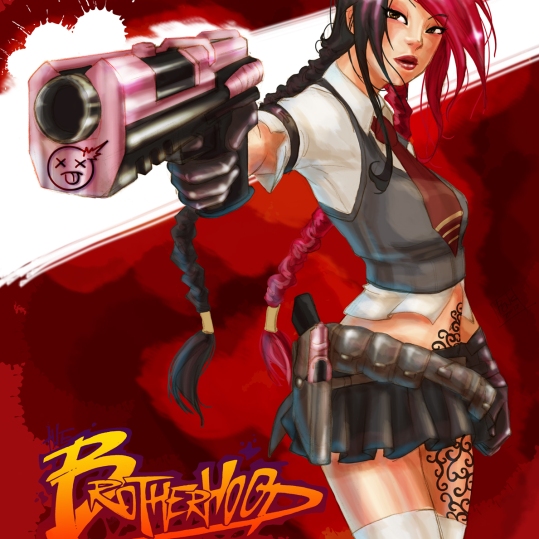 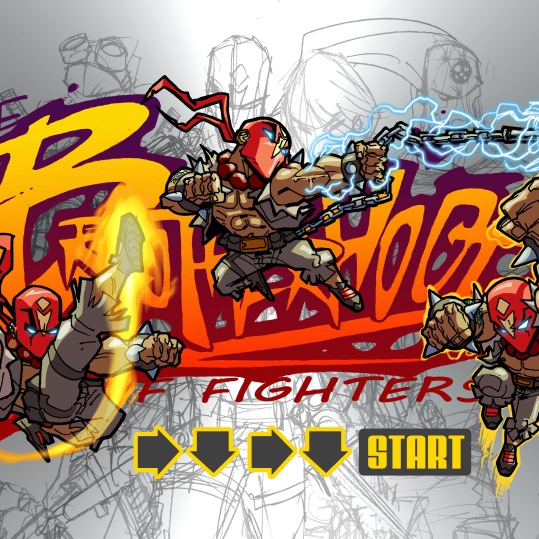 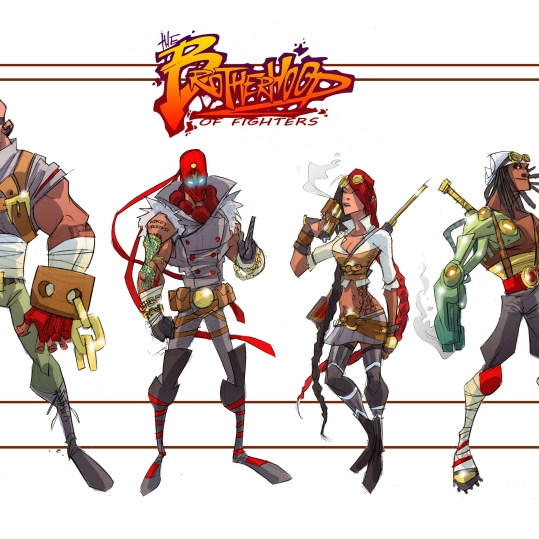 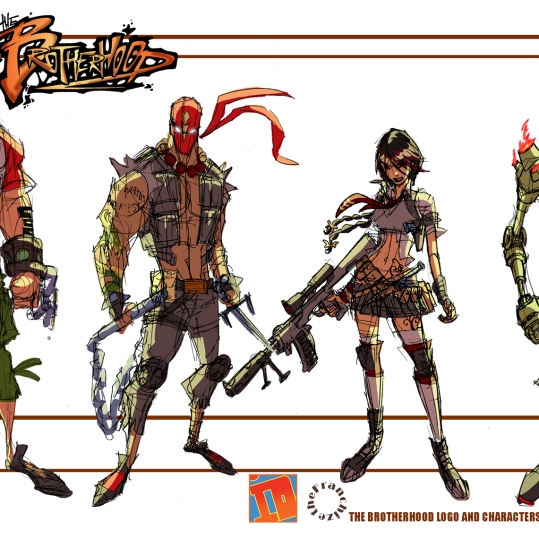 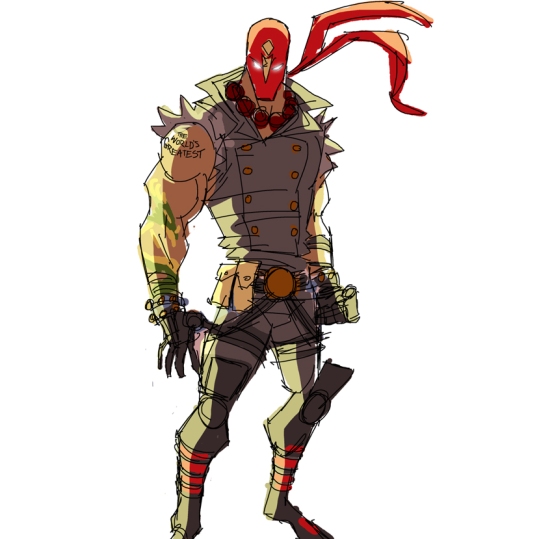 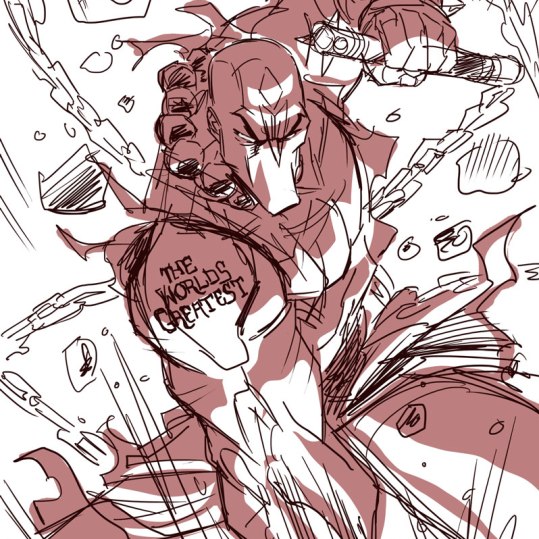 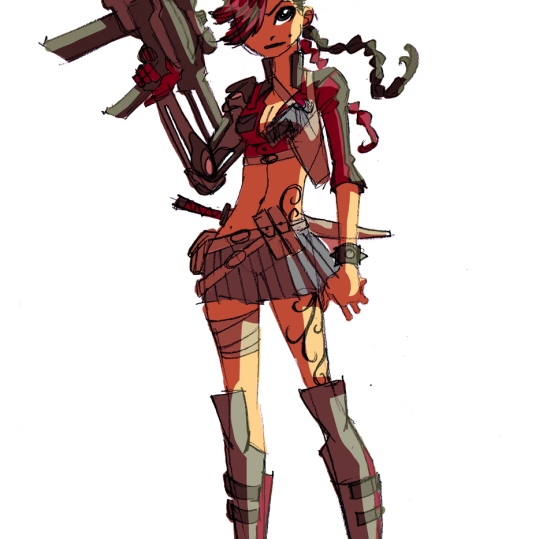 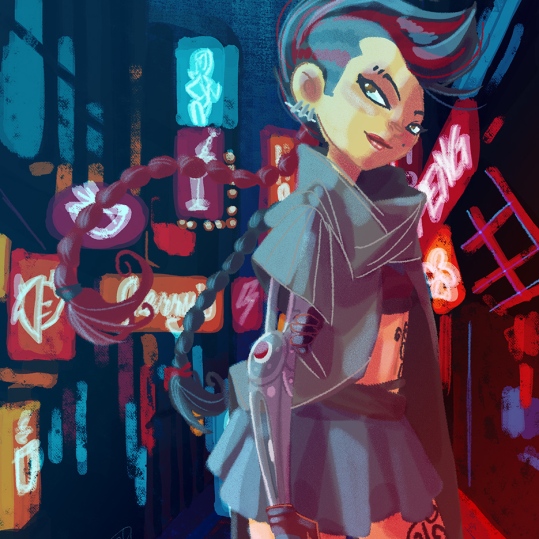 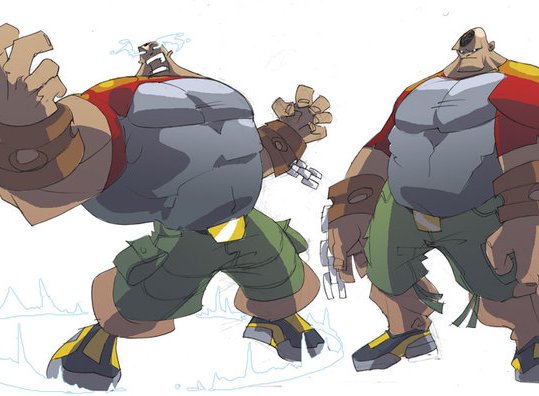 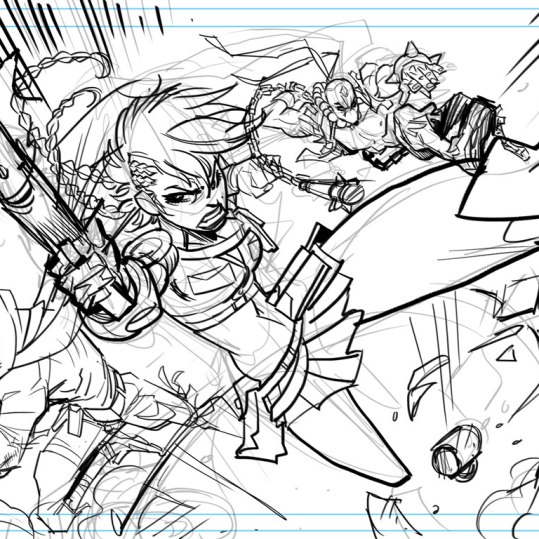 1 thought on “Brotherhood of Fighters”